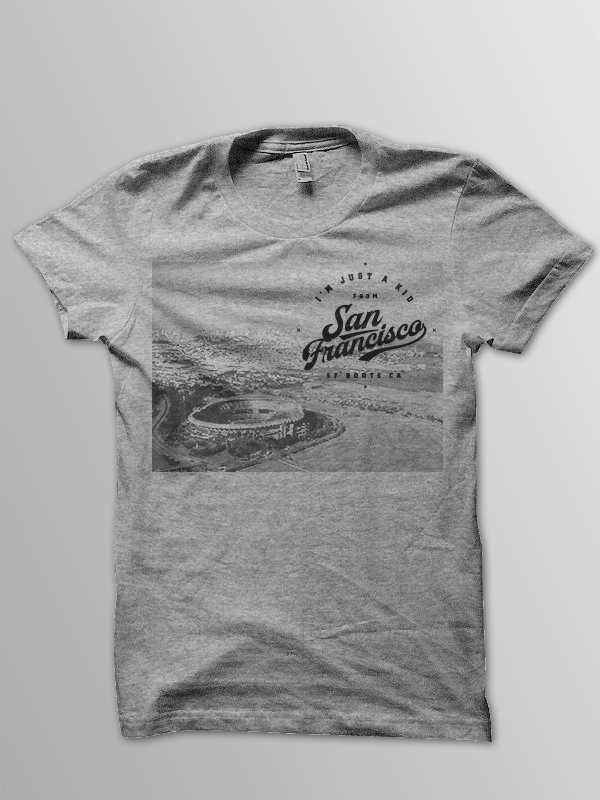 The San Francisco 49ers have called Candlestick Park their home since 1971, but outside of a couple of famous examples (Joe Montana's touchdown pass to Dwight Clark in the 1981 NFC championship game against the Dallas Cowboys and Steve Young's touchdown pass to Terrell Owens in the 1998 wild-card round against the Green Bay Packers), it will be tough to think of a more memorable ending to a 49ers win than how things went in San Francisco's 34-24 victory over the Atlanta Falcons in the stadium's finale.